Robot from Lost in Space 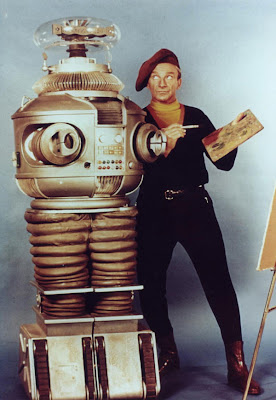 Bob May was aveteran actor and stuntman who donned The Robot's suit on the hit '60s TV show Lost in Space. May had appeared in movies, on TV shows, and on the vaudeville stage when he was tapped by Lost in Space creator Irwin Allen to play the Robinson family's loyal metal sidekick in the series that debuted in 1965. Although May didn't provide the robot's distinctive voice (that was done by announcer Dick Tufeld), he developed a following of fans who sought him out at memorabilia shows. 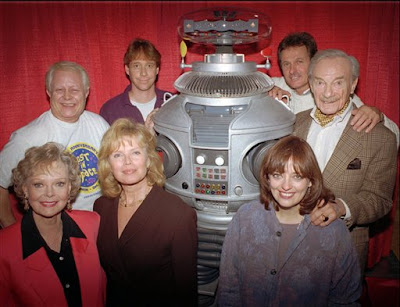