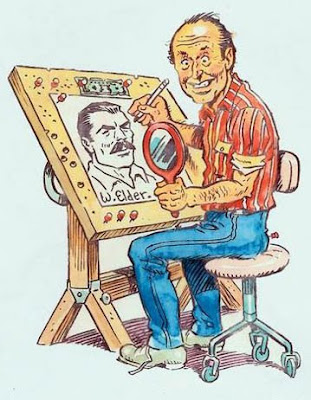 Will Elder was one of the original Mad magazine cartoonist-illustrators who helped to set the irreverent visual style of the legendary satirical publication in the '50s and later cocreated the long-running "Little Annie Fanny" color cartoon strip in Playboy magazine. Elder died of complications from Parkinson's disease in Rockleigh, New Jersey on May 15, 2008.
Elder was known as an inveterate prankster. As a child, he once cut out paper silhouettes of a man carrying a knife and a woman. Attaching them to a rotating record turntable, he projected their image onto the windowshade, and began screaming. People on the outside of the building saw what they thought was an assailant chasing his victim around the room. EC colorist Marie Severin recalled, "Will used to have this painting of a deer... I guess it was one of those 5-and-10-cent store things. It had a deer, a mountain, some trees, a path, flowers and the like, and he'd change it with the seasons! If it was winter he'd paint snow on the deer, and then he would paint over that and put the sun out for the springtime with flowers coming up." 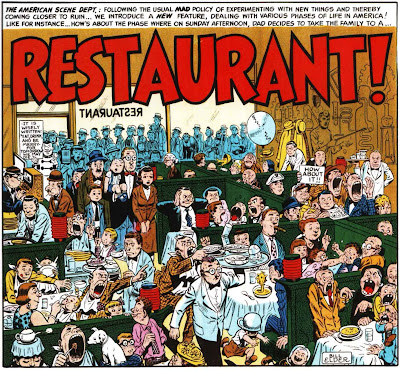 Kurtzman recounted the time Elder and his playmates found a stock of fresh meat as a child: "These kids collected a bunch of clothes and they dressed the meat in clothes and spread the combination of meat and clothes along the right-of-way for about half a mile on the railroad tracks. Then Willy started shrieking at the top of his voice that Mikey had fallen down onto the railroad tracks. Naturally every woman for miles around who had a son named Mike went out of their mind, seeing this mess of clothes and meat along the tracks... this is the kind of kid that Willy was." Years later, Elder still had a gruesome side to his humor, sending his wife a heart from a slaughterhouse as a Valentine's Day gift. 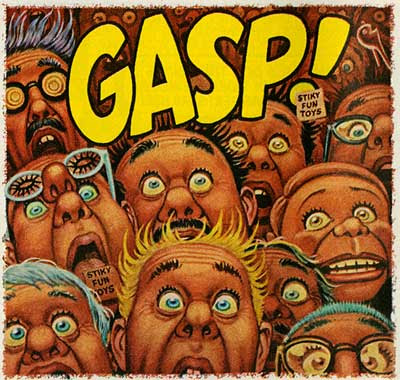 By all accounts, Elder's humor was compulsive. Al Jaffee described a portrait Elder once painted of his son: "It was a beautiful painting. It was all in very somber blues and black tones, very dark and brooding. After he finished it, he couldn't resist putting two little red dots on the kid's neck, as if a vampire had been there. He was always driven by the notion that something should be funny."
LLR Books mywriterssite
Email ThisBlogThis!Share to TwitterShare to FacebookShare to Pinterest
John William Tuohy Mad Magazines Will Elder
Newer Post Older Post Home