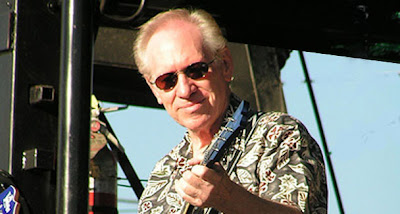 Bob Bogle died of non-Hodgkin’s lymphoma in Vancouver, Washington on June 14, 2009. He was 75. The lead guitarist and cofounder of the rock band The Ventures, known for ‘60s instrumental hits including “Walk, Don’t Run.” The band sold millions of albums and heavily influenced other rock guitarists. Among its other hits were “Perfidia” and the theme from Hawaii Five-O. 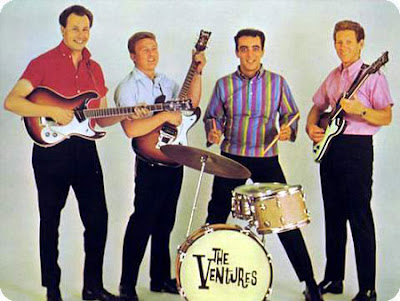 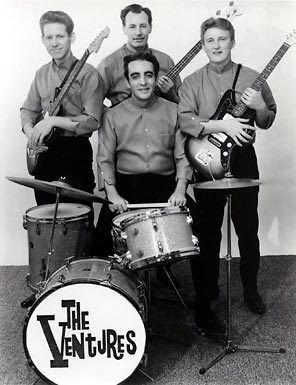