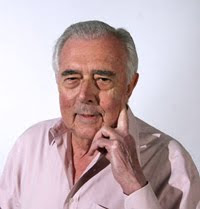 John Furia Jr. was a screen and TV writer who wrote for popular series including Bonanza, The Waltons, and Hawaii Five-O, among many others. A former president of the Writers Guild of America West, Furia was also a founding chairman of USC’s School of Cinema-Television Writing Division and was a full professor there, teaching screen and TV writing. 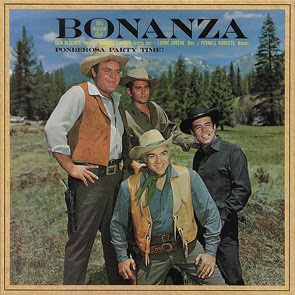