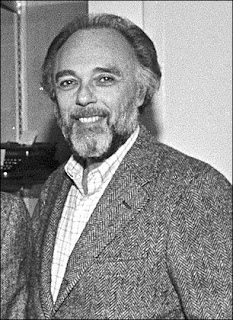 George David Weiss, 89, a songsmith whose chart-topping hits in the 1960s included "The Lion Sleeps Tonight" and "What a Wonderful World" and endure as musical standards today, died Aug. 23 at his home near Oldwick, N.J. No cause of death was reported.

Many of Mr. Weiss's songs were performed by giants of the entertainment industry, including Nat King Cole, Perry Como, Ella Fitzgerald and Sammy Davis Jr., and some of his tunes have become memorably tied to their original singers.

His ballad "Can't Help Falling in Love," originally performed by Elvis Presley, peaked on the Billboard charts at No. 2 in 1962 and was featured on the soundtrack of the 1961 surfer film "Blue Hawaii," starring the singer.

Also in 1961, Mr. Weiss added the lyrics, "In the jungle, the mighty jungle," to a popular, infectious melody to create the No. 1 Billboard hit "The Lion Sleeps Tonight" for the Tokens.

Several years later, Mr. Weiss and Bob Thiele wrote "What a Wonderful World" and offered it to Louis Armstrong. But when a prominent record company president heard Armstrong sing "I see trees of green/red roses, too/I see 'em bloom/for me and you," the executive called the tune "a piece of [trash] that isn't going to sell at all."

The song sold 650,000 records in England and floated near the top of the U.S. Billboard charts in 1967 and 1968. The song garnered most of its popularity 20 years later after being featured in the Robin Williams comedy "Good Morning, Vietnam" (1987).

While pitching "Oh! What It Seemed to Be" (1946) to Frank Sinatra, Mr. Weiss nearly broke down at the piano, playing the song over and over.

"The publisher had told me that no matter what happens I should keep playing to make sure the tune got into their heads," Mr. Weiss told the Santa Fe New Mexican in 1995. "Finally, the publisher comes over to me, lifts me up under the armpits and says, 'Say goodbye to Frank.' I said goodbye and they led me out like a zombie."

George David Weiss was born April 9, 1921, in New York. He got his start in music playing saxophone with a traveling band headed for the Catskills and was promised his pick of adoring, young female fans. Instead, the group got locked into a gig playing at a retirement community in the Borscht Belt.
When it came time for Mr. Weiss to choose his career, he wanted to stick with music -- much to the disappointment of his mother, who believed her son should go to law school. He added the clarinet, piano and violin to his repertoire and graduated from the Juilliard School in New York before serving as a military bandleader in World War II.


Mr. Weiss was married and divorced twice before his marriage to Claire Nicholson Weiss in 1976. Calls to his family to confirm a list of survivors were not returned.

From 1982 to 2000, Mr. Weiss was president of the Songwriters Guild of America and testified on Capitol Hill on copyright issues.

The origin of his greatest success, "The Lion Sleeps Tonight," was mired in controversy. The tune was originally composed in 1939 by Solomon Linda, who lived in a shanty in Soweto, a suburb of Johannesburg.

The song eventually captured the attention of Pete Seeger, who wrote out a rough transcription of the song's main lyrics, "uyimbube, uyimbube," as "wimoweh, wimoweh," and performed it with the Weavers.

Today, more than 150 variations of Linda's original song exist, and it has been featured in more than a dozen movies, including Disney's "The Lion King" (1994).

The song generated tens of millions of dollars in revenue, but when Linda died in 1962 at age 53, he was so poor his widow could not afford a headstone for his grave.

In 2004, Linda's family filed a suit against Abilene Music Inc., the publishing company that owned copyrights to "The Lion Sleeps Tonight." Two years later, Abilene agreed to pay the family the song's royalties retroactively from 1987 onward.

"This song has never died," Mr. Weiss once said of "The Lion Sleeps Tonight." "I never thought of it as a song but rather a series of gimmicks thrown together. It just shows you -- you can't second-guess the public."
LLR Books mywriterssite
Email ThisBlogThis!Share to TwitterShare to FacebookShare to Pinterest
John William Tuohy ' dies at 89, George David Weiss, who wrote 'The Lion Sleeps Tonight 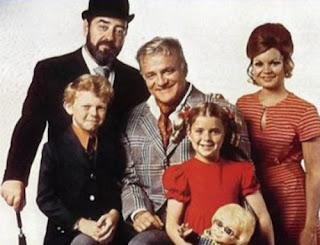 Brian Keith, his step mother, actor Peg Entwistle, jumped to her death from the H in the Hollywood sign in 1942. He killed himself a short time after one his daughters killed herself.
LLR Books mywriterssite
Email ThisBlogThis!Share to TwitterShare to FacebookShare to Pinterest
John William Tuohy Brian Keith, Unlce Bill 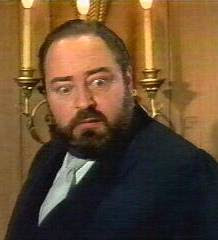 The FBI, a Quinn Martin Production, in color 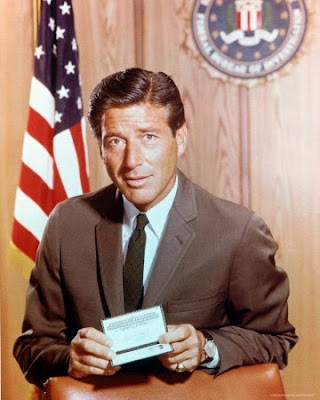 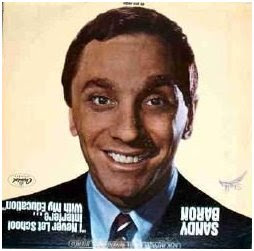 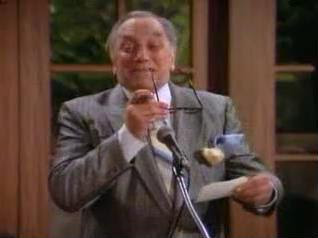 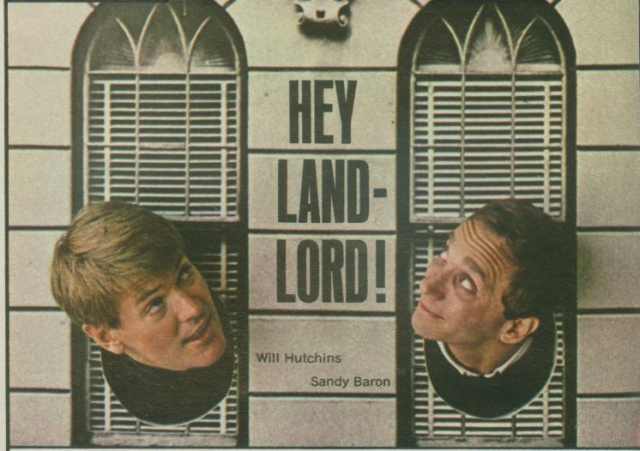 The Beatles read about themselves 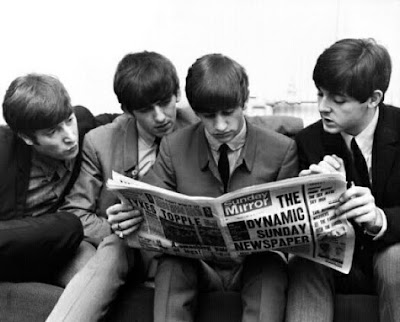 LLR Books mywriterssite
Email ThisBlogThis!Share to TwitterShare to FacebookShare to Pinterest
John William Tuohy The Beatles read about themselves 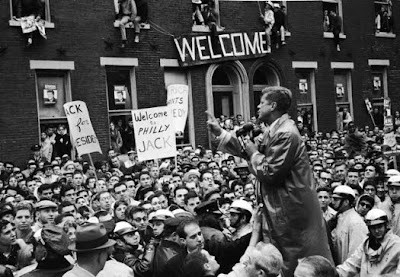 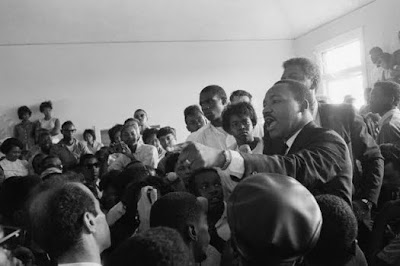 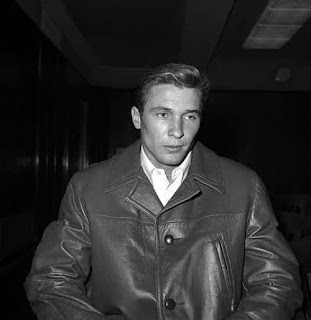 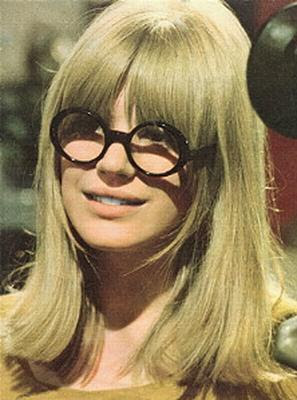 “The voice of God, if you must know, is Aretha Franklin's.”
LLR Books mywriterssite
Email ThisBlogThis!Share to TwitterShare to FacebookShare to Pinterest
John William Tuohy This weeks Marianne Faithfull 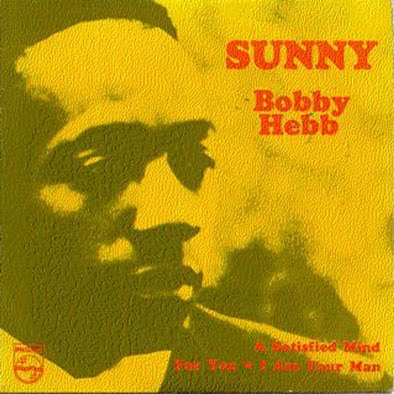 Bobby Hebb, 72, whose 1966 pop music classic "Sunny" described a sincere smile from a woman that lifted the singer's burdens, died Aug. 3 at a hospital in Nashville. He had lung cancer.

"Sunny" also was recorded by many other singers, including Marvin Gaye, Wilson Pickett and Jose Feliciano.


The song's key lines:
"Sunny, yesterday my life was filled with rain.

"The dark days are gone and the bright days are here.

"My sunny one shines so sincere.
"Sunny one so true, I love you."


Mr. Hebb had said in several interviews that he wrote "Sunny" in response to the slaying of his brother outside a Nashville nightclub and the assassination of President John F. Kennedy a few days before.

In 1971, Lou Rawls won a Grammy award for "A Natural Man," written by Mr. Hebb and Sandy Baron.
Mr. Hebb was born to blind parents and raised in Nashville. He joined the Navy in 1955, where he played the trumpet in a jazz band.
In the 1950s he also played and danced with Roy Acuff's country band, the Smoky Mountain Boys, and became one of the first black musicians to perform on the Grand Ole Opry show in Nashville.
As recently as 2007, Mr. Hebb was still writing songs and had his own publishing company and record label, Hebb Cats.
LLR Books mywriterssite
Email ThisBlogThis!Share to TwitterShare to FacebookShare to Pinterest
John William Tuohy Bobby Hebb 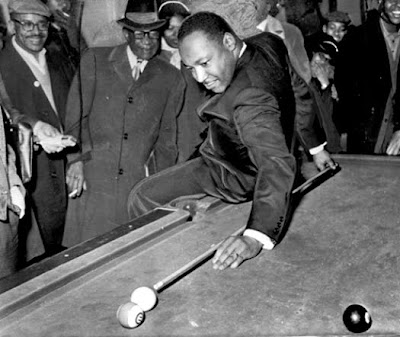 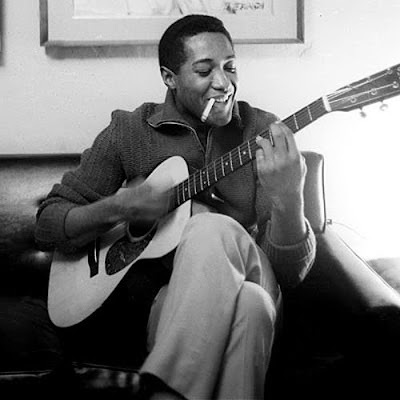