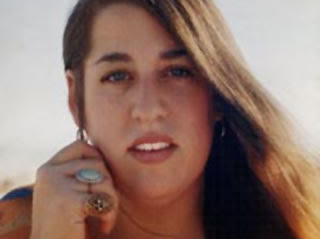 Mama Cass, as she was known, is best remembered as one of the singing women of ’60s folk rock band, The Mamas & The Papas. She, along with Michelle Philips, John Phillips and Denny Doherty made records that are considered to be staples of the psychedelic pop scene of the late ’60s and early ’70s. Such hits included “California Dreaming” and “Monday Monday.” Born in Baltimore, Elliot moved to New York City to pursue a career on Broadway. After appearing in a few musicals, Elliot set her sites on the local folk music scene, eventually falling in with Doherty who would later recruit the Phillips’ to form The Mamas & The Papas. The group worked together until 1971, afterwhich Elliot released solo records, including the hit, “Dream A Little Dream of Me.” She was also a popular personality on television, appearing regularly on such programs as Hollywood Squares, The Mike Douglas Show and Match Game. Contrary to the popular myth that she choked to death on a sandwich, Mama Cass died of a heart attack in her sleep following a London performance. She was just 32. The Who’s Keith Moon died in the same room four years later. From The Music's Over.Com
themusicsover.wordpress.com
LLR Books mywriterssite
Email ThisBlogThis!Share to TwitterShare to FacebookShare to Pinterest
John William Tuohy Mama Cass
Newer Post Older Post Home