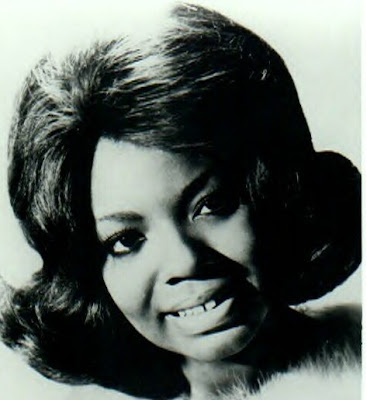 Mary Wells was an American R&B singer whose voice helped usher in the Motown sound with such earl hits as 1964’s “My Guy.” Although Wells’ only #1 hit, it will go down in history as the song that broke the Beatles’ 1964 chart-topping streak. After a few moderate hits, Wells left Motown in 1965 and made a comparatively small amount of recordings until she all but retired in 1970. The late ’80s found Wells launching a much-welcomed comeback, releasing a couple well-received albums. But then in 1990, Wells was diagnosed with larynx cancer for which she had to spend what was left of her money on treatment. Thankfully friends and fans like Diana Ross, Mary Wilson, Martha Reeves, Bruce Springsteen, Rod Stewart and more donated large sums of money to help her out. On July 26, 1992, while in a hospital getting treated for pneumonia, Wells passed away from the effects of the cancer at the age of 49. From The Music's Over.Com