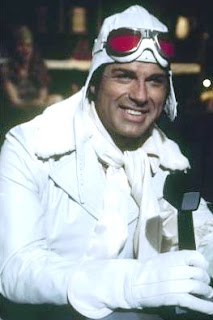 Actor Dick Gautier, who gained fame playing an Elvis-like singer in the Broadway musical "Bye Bye Birdie" and went on to play Hymie the Robot on TV's "Get Smart," has died. He was 85.
Gautier died Friday at an assisted living facility in Los Angeles County, his publicist Harlan Boll told The Associated Press.
Gautier, who started out as a standup comic, was nominated for a Tony for his stage turn as Conrad Birdie.
"He was proud to be amongst those nominated for the Tony" for the role in 1961, Boll said in a statement.
Boll said "it was when he played the character of Hymie the robot on Get Smart (a Mel Brooks and Buck Henry production) that he gained more notoriety than ever."
In addition to his popular role on "Get Smart," Gautier appeared in films including "Divorce, American Style," ''Billy Jack Goes To Washington" and "Fun With Dick And Jane."
Gautier, who was also a cartoonist, worked as a voice actor for cartoons including "Transformers" and "Smurfs."
"Throughout his life, Dick was always painting, sculpting and drawing, Boll said. "One of the things he became particularly good at was caricature."

He is survived by three children, four grandchildren and five great-grandchildren.
LLR Books mywriterssite
Email ThisBlogThis!Share to TwitterShare to FacebookShare to Pinterest 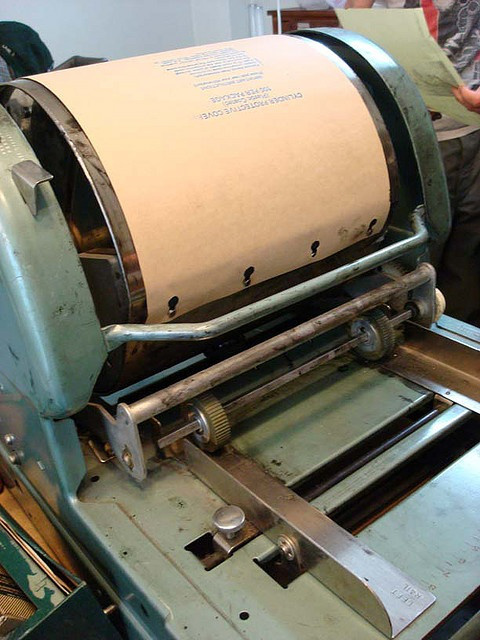 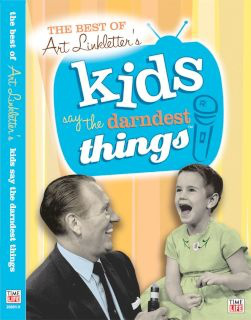 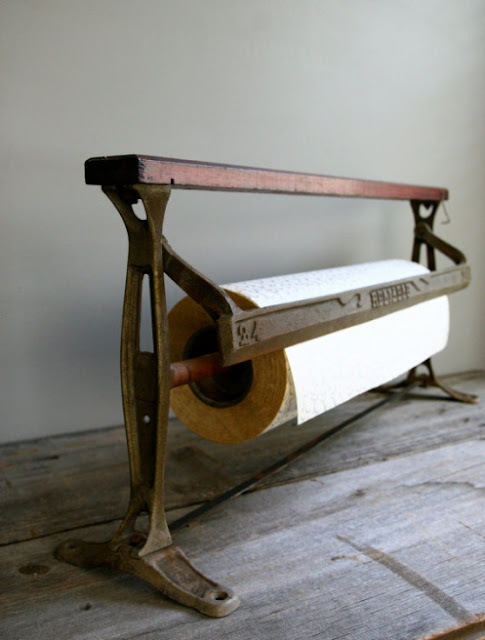 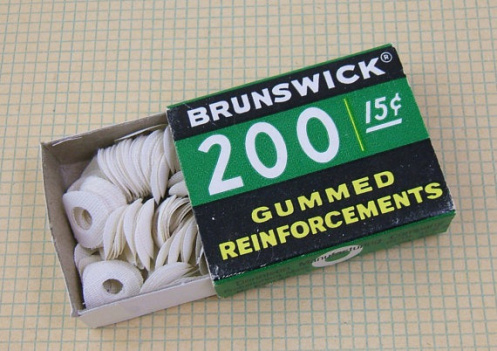 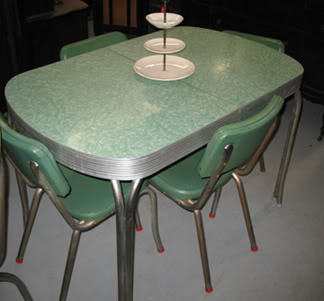 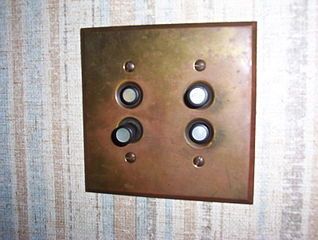 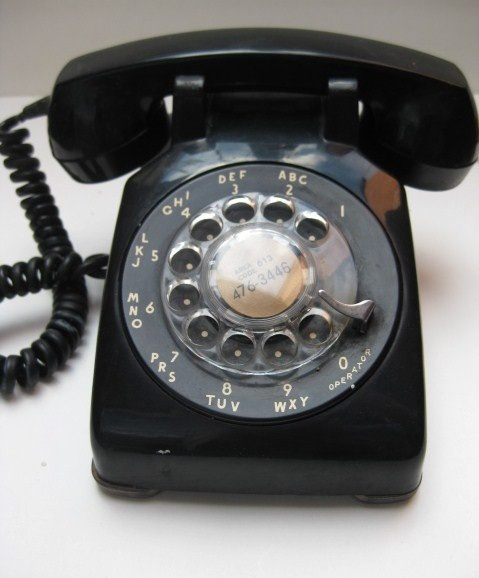 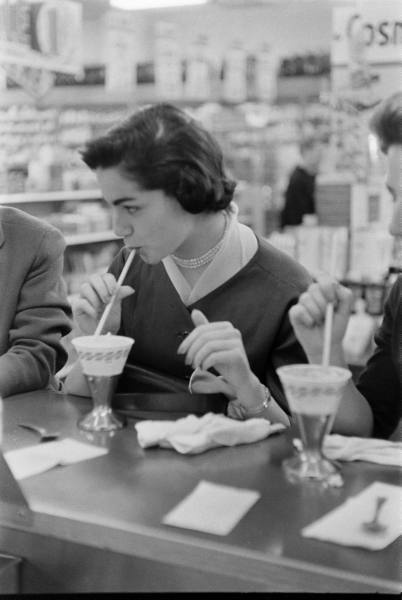 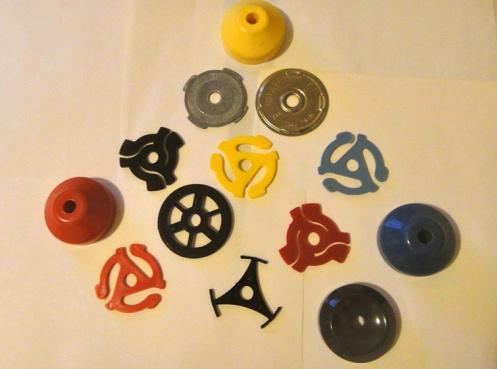 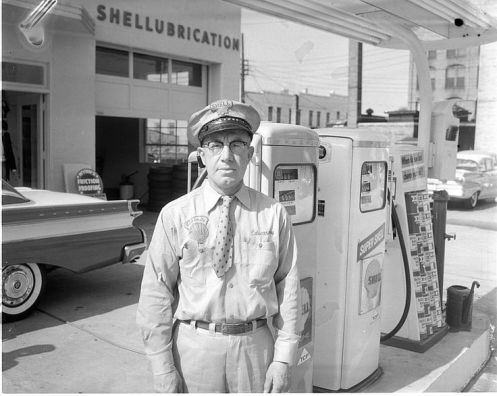 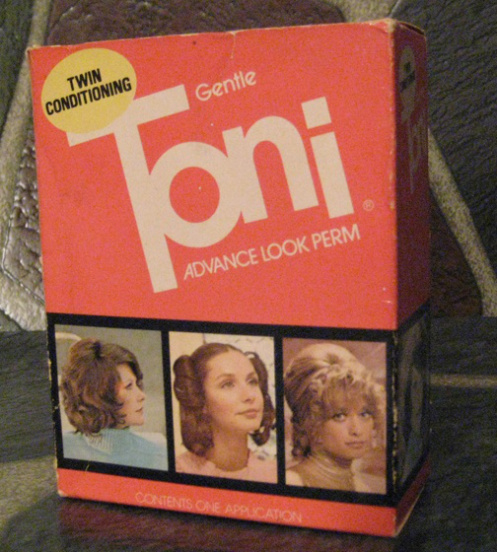 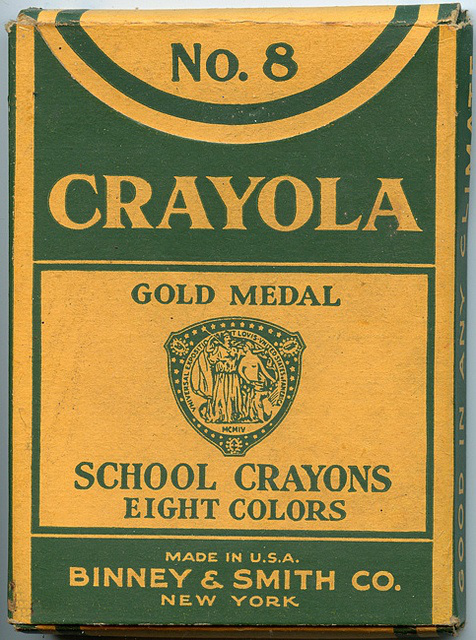 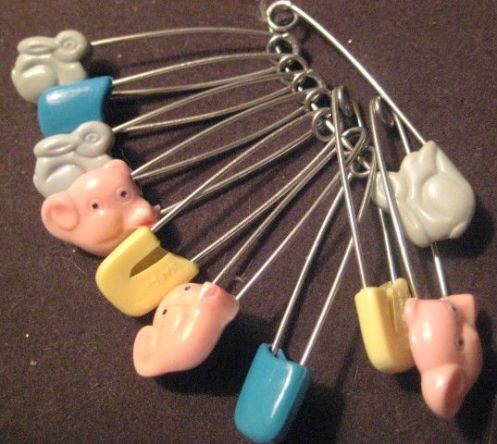 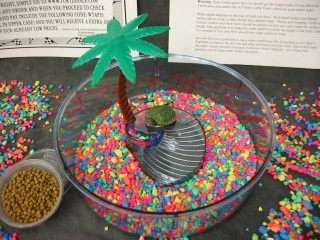 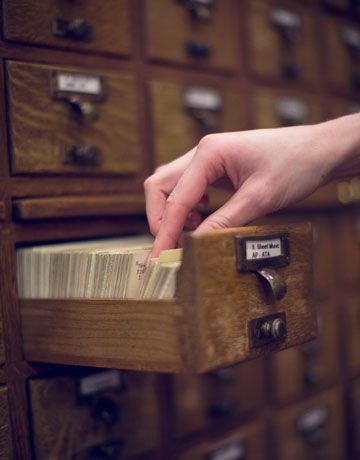 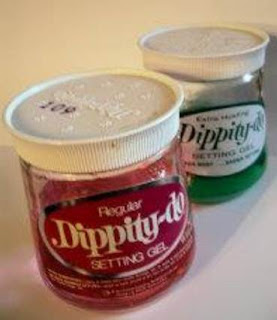 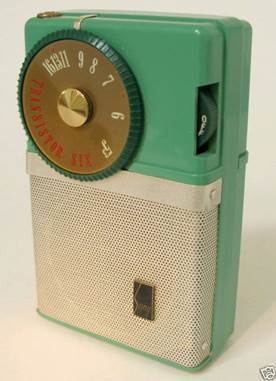 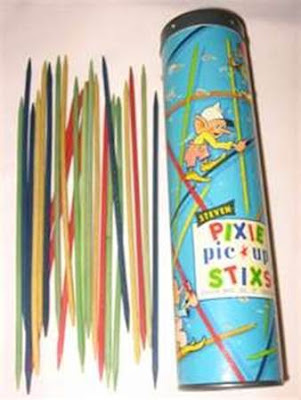 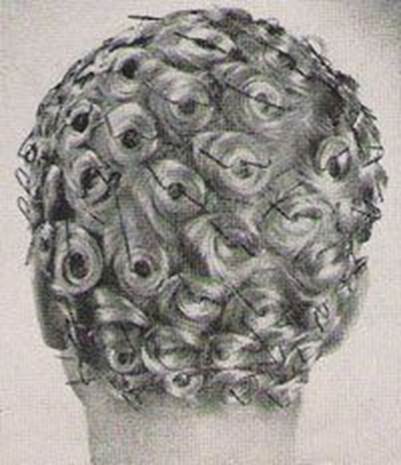 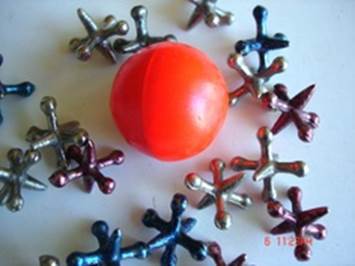 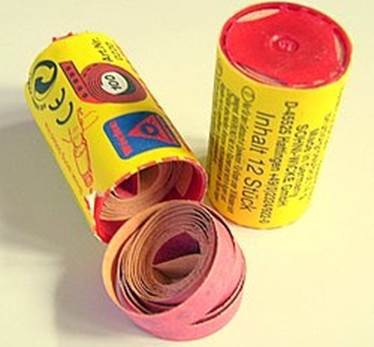 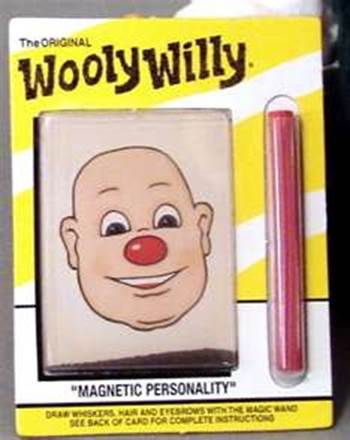 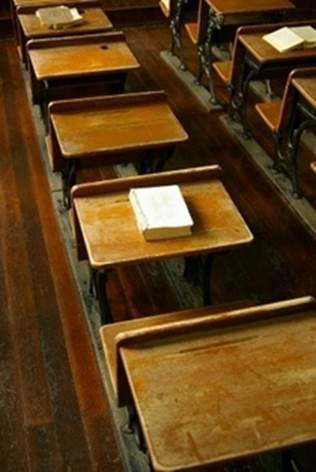