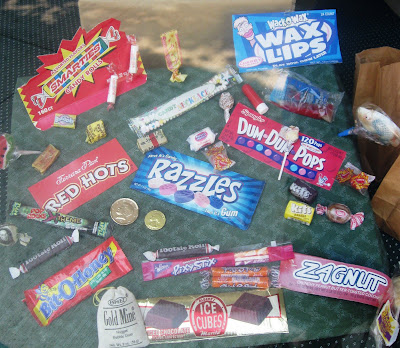 Victory party at the Ambassador Hotel 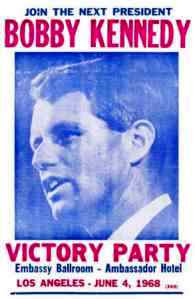 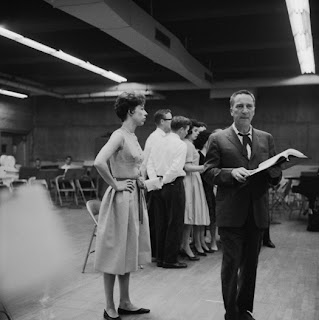 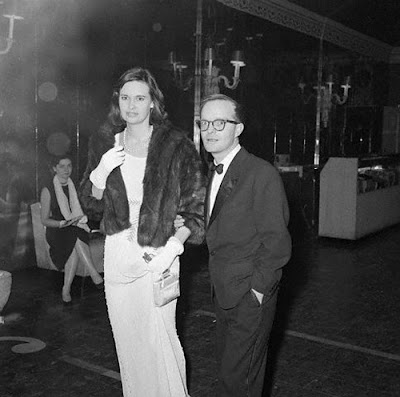 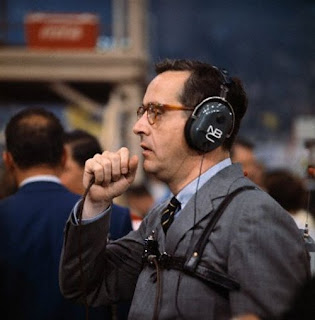 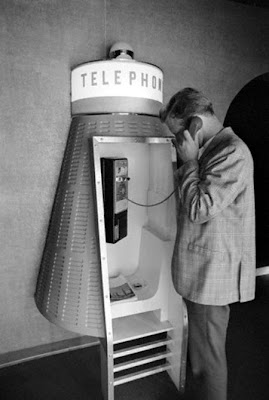 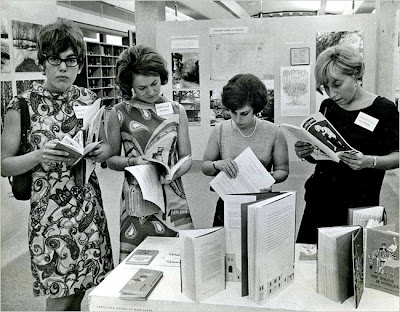 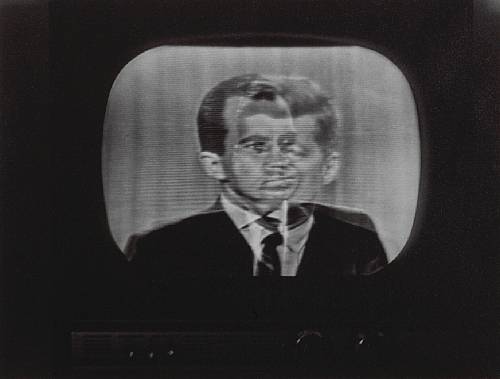 Live long and prosper, the real motto of the Baby Boom generation 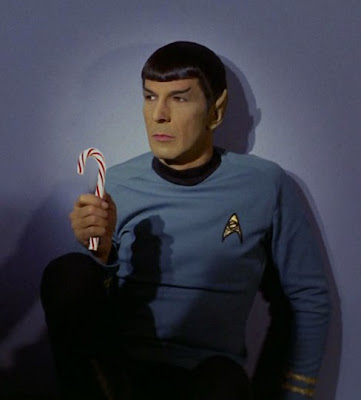 To Tell the Truth, a side product of the Kefauver and McCarthy hearings 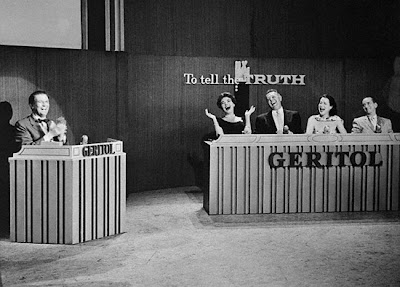 Jane Scott was a code breaker for the Navy during World War II. She owned a wind-up Victrola. And the first song she ever loved was from the big band era: a hit for Count Basie called “Sent for You Yesterday (And Here You Come Today).” So she was among the most improbable candidates for the job she would perform with undisguised gusto for almost 40 years.

Ms. Scott, 92, who died in Cleveland on July 4 of undisclosed causes, was already middle-aged when the Cleveland Plain Dealer sent her to cover the Beatles in 1964. She charged on for 38 years, covering the Rolling Stones, Led Zeppelin, Janis Joplin, the Doors, the Who, the Beach Boys, Bruce Springsteen and every other major and minor group that played her town. When she retired in 2002, she was, at 82, the oldest rock critic in the country.

Ms. Scott sometimes called herself “the world’s oldest teenager,” who found something to love about every act she saw. That tendency may not have made her a must-read among other critics but it endeared her to many of her subjects.

Jim Morrison invited her backstage for a beer. Jimi Hendrix took her along when he shopped for a blue Corvette. She sang “California Girls” with Brian Wilson at a hotel piano bar during an interview. When Springsteen played Cleveland, he dedicated “Dancing in the Dark” to her.

It was impossible not to notice Ms. Scott at a rock concert. She was the matronly woman in the dyed satin-blond pageboy and big, red trifocals. She always had her ticket stub pinned to her outfit so that if anyone was tempted to steal it “they’d have to tear my blouse off.” She carried a big purse, in which she kept earplugs and a peanut butter sandwich.

In a sense, Ms. Scott’s love of rock music was unavoidable. She was born on May 3, 1919, in Cleveland, where 33 years later, in 1952, DJ Alan Freed would mount what is often described as the world’s first major rock concert, the Moondog Coronation Ball.
After her military stint based in Washington with the Women Accepted for Volunteer Emergency Service, Ms. Scott, a University of Michigan graduate in English, entered journalism, eventually landing at the Plain Dealer as a society writer. She started there three days after Freed’s historic concert.

She was writing a youth column for the paper in 1964 when the Beatles came to town. When she realized no one had been assigned to cover the Fab Four’s appearance, she volunteered. It changed her life.

“After that,” she recalled in a 2002 interview with The Washington Post, “I knew the kids didn’t want to read about the tennis team over at Amherst High School . . . The Beatles were theirs, and the beautiful thing was their parents hated it. That’s the most important point. Their parents hated it!”

She was already 45 then, but she did not try to conceal her age. She did not start wearing mini-skirts, leather or tattoos. If anyone gave her any guff, she gave it right back.

“One day I got a snotty remark at a concert,” Ms. Scott, who never married and had no children, told the New York Times in 1999. “I said: ‘Don’t you dare call me mom. I’m old enough to be your grandmother.”

She wrote from the perspective of a fan, which was a weakness by some accounts. Most critics would probably not welcome a message like the one she received from one of her fans, Glenn Frey of the Eagles, when she turned 80. “Jane,” Frey said, “you never met a band you didn’t like.”

Ms. Scott made no apologies. “If you want to write for yourself, go write a diary,” she said of her critics in a 2002 interview with the American Journalism Review. “I am the eyes and ears of the people who can’t get (to the concert) or can’t afford it.”
— Los Angeles Times
LLR Books mywriterssite
Email ThisBlogThis!Share to TwitterShare to FacebookShare to Pinterest
Newer Posts Older Posts Home
Subscribe to: Posts (Atom)