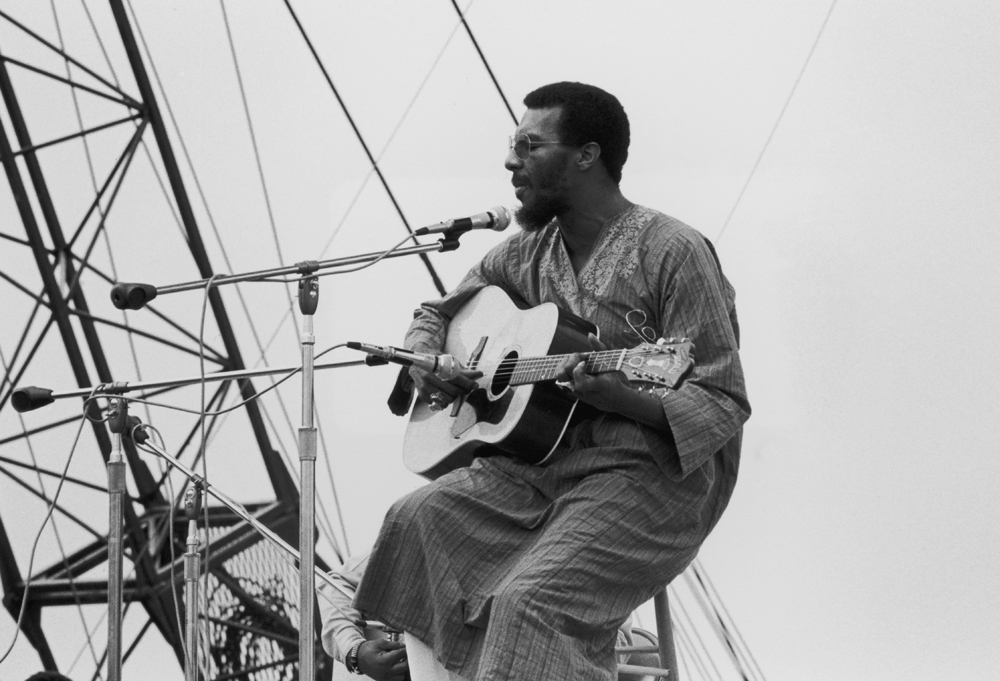 The Duke and Steve McQueen

Daniel Berrigan, one of my early hero's

back page of the comic books

Music of the Sixties Forever: The Who

Music of the Sixties Forever: The Who
LLR Books mywriterssite
Email ThisBlogThis!Share to TwitterShare to FacebookShare to Pinterest

Music of the Sixties Forever: Beach Boys in concert

Music of the Sixties Forever: Beach Boys in concert
LLR Books mywriterssite
Email ThisBlogThis!Share to TwitterShare to FacebookShare to Pinterest

Music of the Sixties Forever: The Brill Building lobby

Music of the Sixties Forever: The Brill Building lobby
LLR Books mywriterssite
Email ThisBlogThis!Share to TwitterShare to FacebookShare to Pinterest

Music of the Sixties Forever: Elvis and Glenn Campbell

Music of the Sixties Forever: Elvis and Glenn Campbell
LLR Books mywriterssite
Email ThisBlogThis!Share to TwitterShare to FacebookShare to Pinterest

Music of the Sixties Forever: Johnny Cash and Mom

Music of the Sixties Forever: Johnny Cash and Mom
LLR Books mywriterssite
Email ThisBlogThis!Share to TwitterShare to FacebookShare to Pinterest

The Beatles and Ali


Captain Kirk's Star Trek phaser gun from the second pilot of the wildly popular 1960s television series sold for a hefty US$231,000 (NZ$274,300) on Saturday in Los Angeles, Julien's Auctions said.
The phaser, created at the request of Star Trek creator Gene Roddenberry for use by William Shatner, who played Kirk in the beloved sci-fi show, had been estimated to sell for about US$50,000, but achieved more than four times that including commission.

Other extraterrestrial highlights at the two-day Hollywood Legends sale of hundreds of costumes, memorabilia, props and other items included the "alien survey buggy" seen aboard the Nostromo in the 1979 movie Alien, which sold for US$10,625, and a complete costume worn by Anubis, played by Carlos Lauchu, in the 1994 movie Stargate, which sold for US$16,250, more than three times the estimate.
An archive of autographs from Academy Award winners fetched US$15,625, while a 1966 Imperial Crown car nicknamed the Black Beauty built for the 2011 production of The Green Hornet movie sold for US$46,875. It was the only one of several versions left intact after production, Julien's said.
Old Hollywood was represented as well. Claudette Colbert's Cleopatra cape from the lavish 1934 Cecil B. DeMille film sold for US$5,625, while a Munchkins flowerpot hat from 1939's The Wizard of Oz made US$15,000.
Fast-forwarding to the 1980s, Christopher Reeve's Superman IV flying suit sold for US$25,000, in line with the estimate.
Items connected to film siren Marilyn Monroe continued to draw interest some 50 years after her death: a nightshirt fetched US$15,000, a bra from Some Like It Hot sold for US$28,125 and a one of her cocktail dresses soared to US$25,000, more than four times the estimate. Monroe's Capo di Monte cups and saucers sold for US$17,500.

COLUMBIA, SC — The heated national rhetoric of the civil rights period hit home in Columbia in April 1963, with two very different speakers making their point to very different crowds eight days apart.
Nation of Islam leader Malcolm X swept in first, on April 17, preaching his message of black separatism before a small crowd of blacks at a Columbia mosque.
U.S. Attorney General Robert F. Kennedy followed, on April 25, addressing two mostly white groups affiliated with the University of South Carolina.
In both cases, local leaders fretted about what might happen during those visits by outsiders. Many people who wanted to maintain the segregated status quo did everything they could to stop the visits.
In the end, the fears of fallout proved overblown. As was typical of South Carolina during that period, both appearances came off without any major protests or arrests.
Malcolm X mesmerized his listeners during a nearly three-hour speech: “Let the white man have his own, control his own and use his own for the benefit of his own,” he said. “We only want what we can develop and earn for ourselves without help from the white man; something we will never receive anyway.”
Kennedy gave a talk to USC law students before turning political with his push for integration in a speech to a university professors group: “It has been 100 years since the slaves were freed,” he said. “During that time in many places little progress has been made to give full liberty to the descendants of the slaves. Now time is running out fast for this country.”

A sit-in at the Woolworth's department store in Columbia, SC, in March of 1960.


Harvey Gantt leaves the Registrar's Office at Clemson University, in January of 1963. Gantt was the first black student to be admitted to Clemson

Sirhan Sirhan all these years later

Actress Annette Funicello, longtime Disney and "Beach Party" star, died Monday at age 70 in Bakersfield, California, according to the Annette Funicello Research Fund for Neurological Diseases Inc. and the Official Disney Fan Club. She died from complications of multiple sclerosis, according to a statement from her research fund.