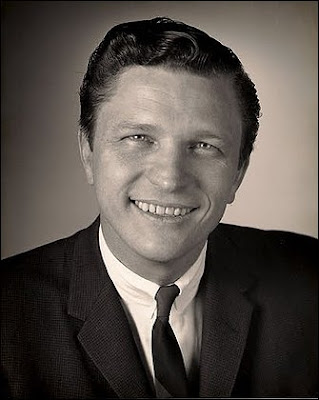 Don Yarborough was a three-time gubernatorial candidate in Texas during the 1960s and whose challenge to incumbent Gov. John B. Connally was one of the reasons President John F. Kennedy decided to make a swing through Texas in November 1963
Along with the better-known Ralph W. Yarborough, a political ally but no relation, Mr. Yarborough represented the liberal wing of the state's Democratic Party. Making his first run for governor in 1962, he built a coalition of labor, minorities, women and liberals and came within 27,000 votes of defeating Connally, the candidate of the state's business-oriented conservative Democrats.
Running again in 1964, Mr. Yarborough accused the incumbent of being "a wolf in sheep's clothing," because Connally -- who would later become a Republican -- did not support Kennedy on civil rights and other progressive issues. Vice President Lyndon B. Johnson, himself a Texan, was concerned that Mr. Yarborough might defeat Connally in 1964 and that his liberal views would drive conservatives into the Republican fold, thus jeopardizing Kennedy's reelection chances in 1964.
Johnson convinced Kennedy that a presidential visit to Texas would help unite the famously fractious party. When Connally was shot while riding in the car with the president, he became a national hero, and he easily defeated his liberal challenger. After losing another governor's race in 1968, Mr. Yarborough retired from politics. Texas voters confused Don Yarborough not only with Ralph Yarborough, a U.S. senator from 1957 to 1970, but also with a political unknown named Don Yarbrough. In 1976, Yarbrough relied on the familiar-sounding name to get elected to the Texas Supreme Court, but he was indicted on criminal charges a year later.
Yarborough died Sept. 23 at his home in Houston of complications from Parkinson's disease.
LLR Books mywriterssite
Email ThisBlogThis!Share to TwitterShare to FacebookShare to Pinterest
John William Tuohy Don Yarborough
Newer Post Older Post Home