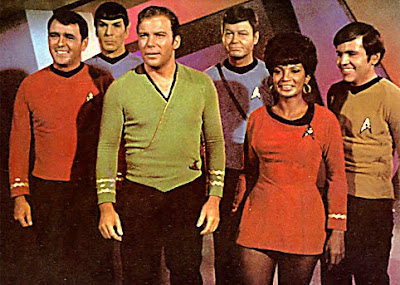 Alexander ("Sandy") Courage was teh Emmy-winning and Oscar-nominated arranger, orchestrator, and composer who created the theme for the classic Star Trek TV show, which he composed, arranged, and conducted in a week in 1965. Over a long career, Courage collaborated on dozens of movies and orchestrated some of the greatest musicals of the '50s and '60s, including My Fair Lady, Hello, Dolly!, Seven Brides for Seven Brothers, Gigi, Porgy & Bess, and Fiddler on the Roof. 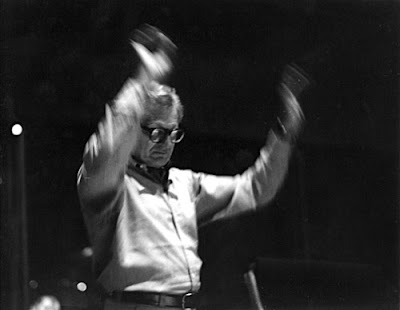