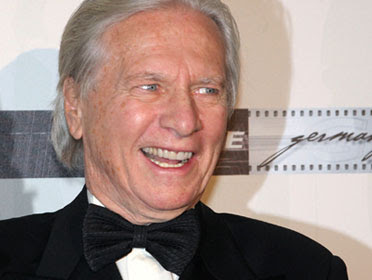 Maurice Jarre was a French-born Oscar-winning film composer. Jarre was best known for writing the haunting song "Lara's Theme" from the film Doctor Zhivago (1965). He won Oscars for his music for that film and for Lawrence of Arabia (1962) and Passage to India (1984) and was nominated for another six Oscars. 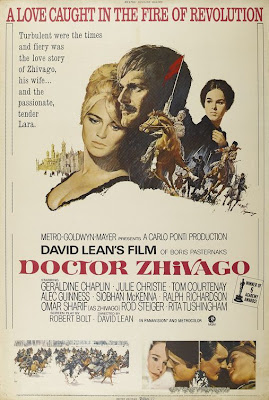