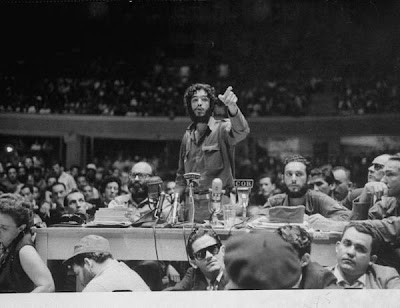 Jorge Serguera was the Cuban official who banned the Beatles from the Communist-run island's radio and TV stations in the '70s. At the time Serguera was president of the Cuban Institute of Radio & Television. He said in a 2001 interview that he was following orders from high government officials who viewed the British band's music as a threat to the revolution. 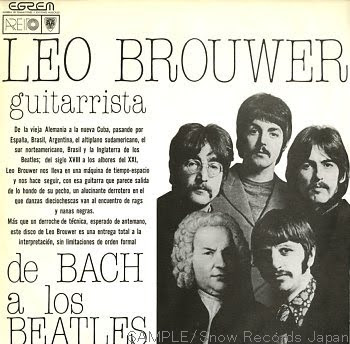