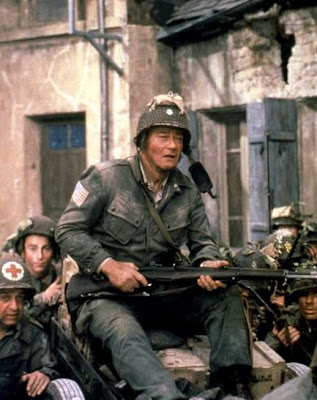 Ken Annakin was the British-born film director whose credits include the World War II epics Battle of the Bulge (1965) and The Longest Day (1962), the family classic Swiss Family Robinson (1960), and the sprawling period aviation comedy Those Magnificent Men in Their Flying Machines (1965), whose screenplay earned him an Oscar nomination. Annakin's health had been failing since he had a heart attack and a stroke within a day of each other in February. He died in Beverly Hills, California on April 22, 2009 at age 94 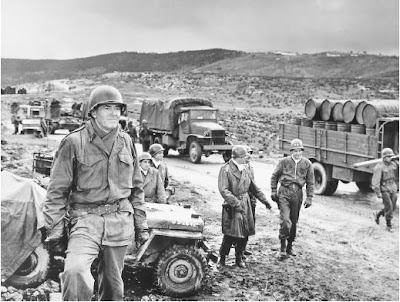 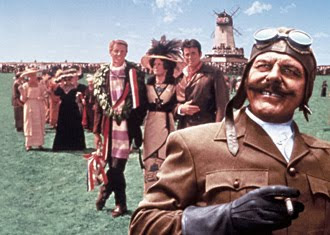