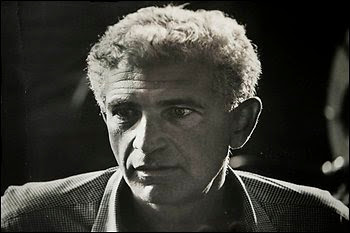 Millard Kaufman was anOscar-nominated screenwriter of Bad Day at Black Rock (1955) and cocreator of "Mr. Magoo." Kaufman made a mark on pop culture by writing the screenplay for "Ragtime Bear," the 1949 cartoon short directed by John Hubley that introduced the near-sighted Mr. Magoo; voiced by actor Jim Backus, the character was modeled in part on Kaufman's uncle. 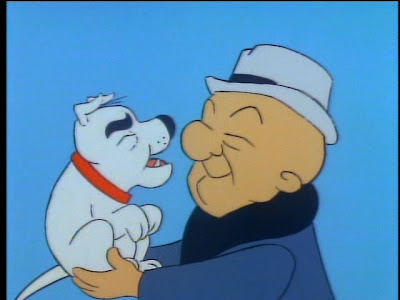