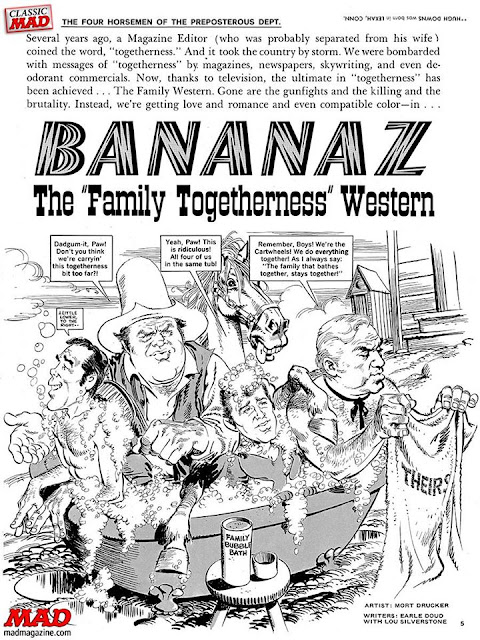 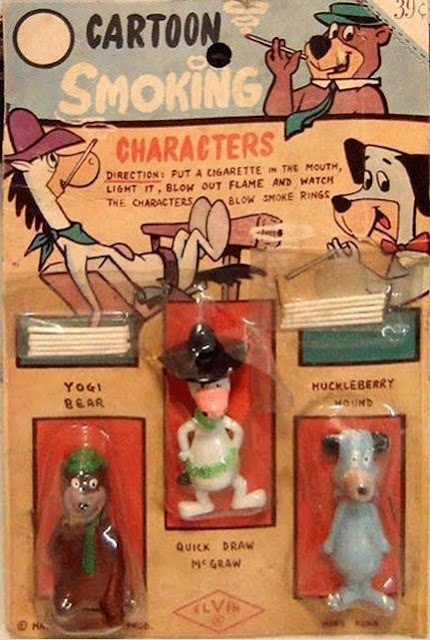 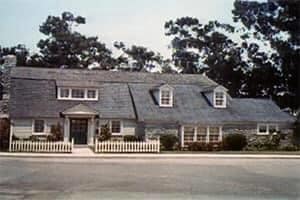 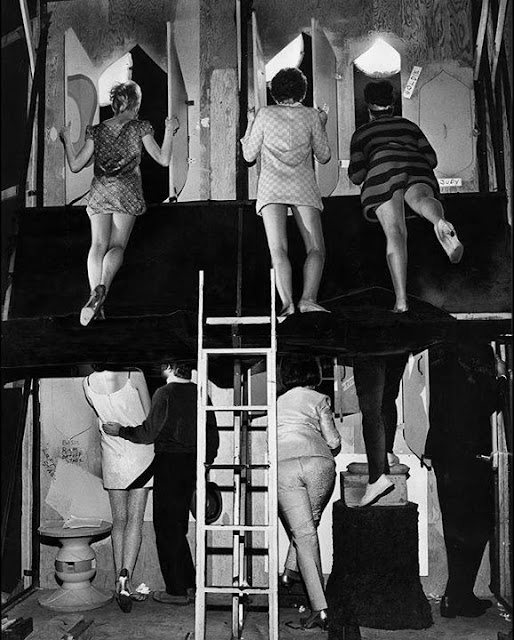 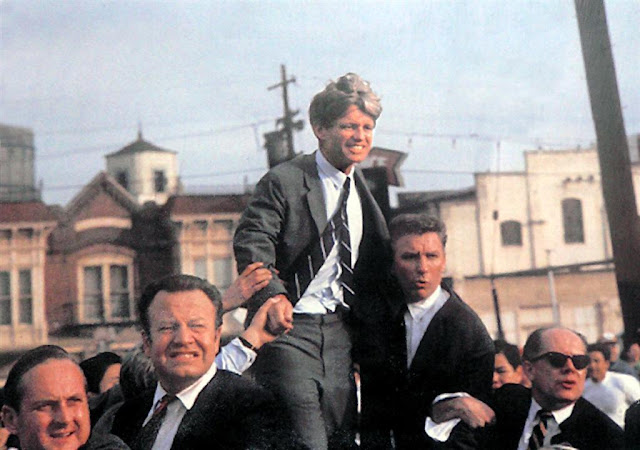 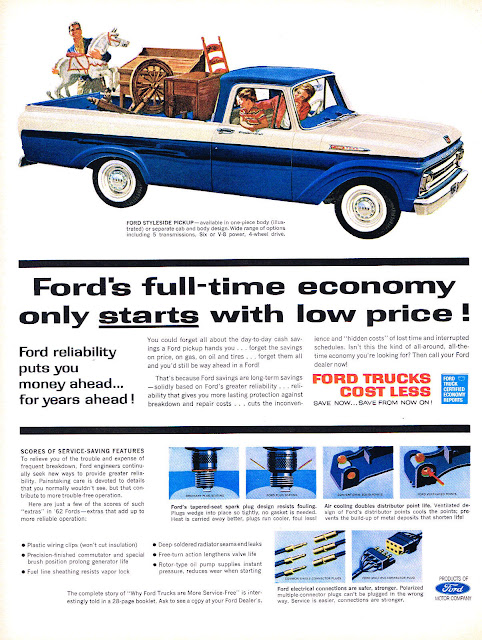 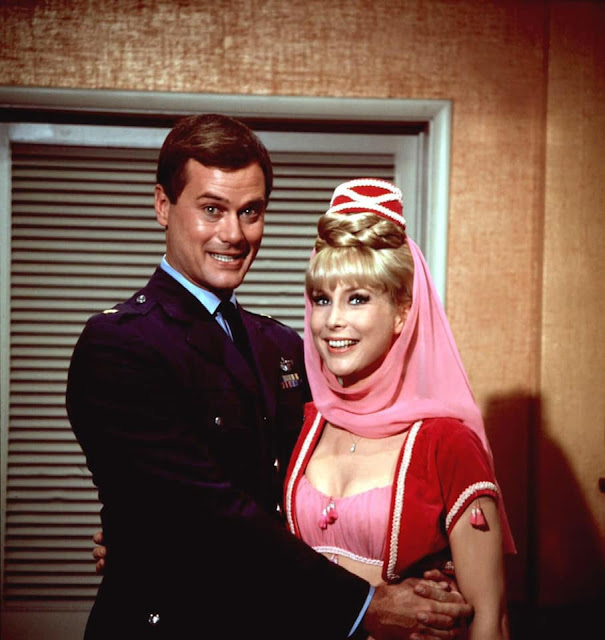 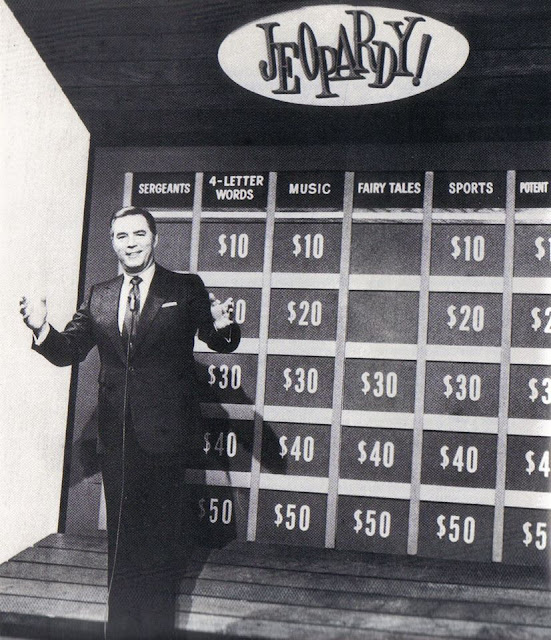 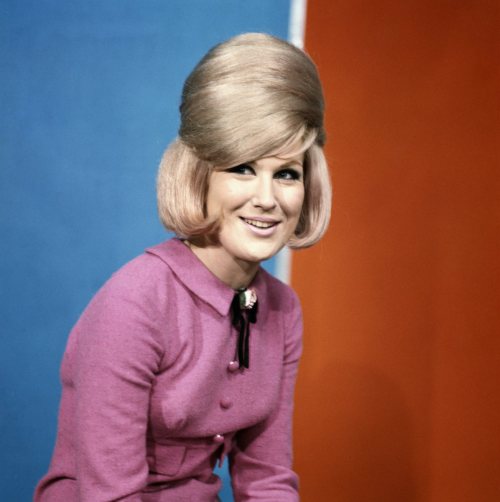 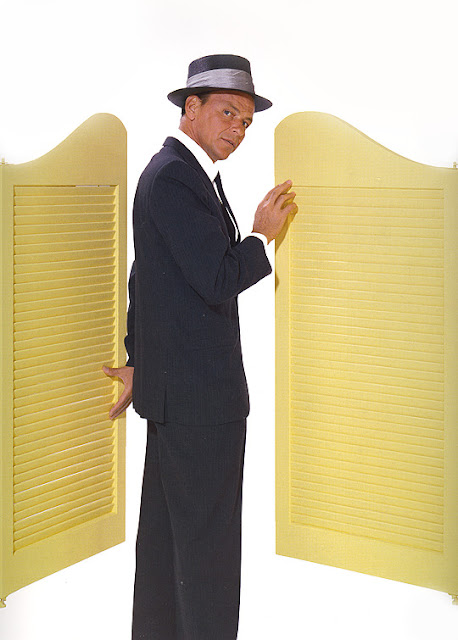 Frank Sinatra photographed for the cover of his album Sinatra Swings, later retitled to Swing Along with Me, 1961 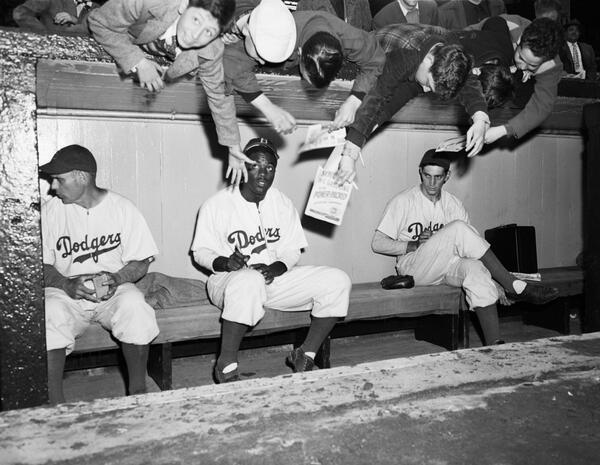 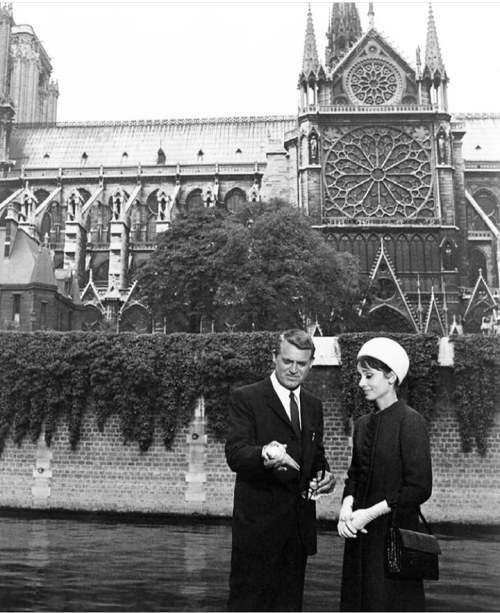 Audrey Hepburn and Cary Grant during the filming of Charade, Paris, 1963. 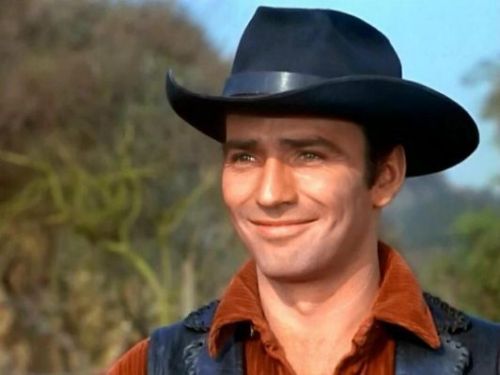