Marching in the 60s 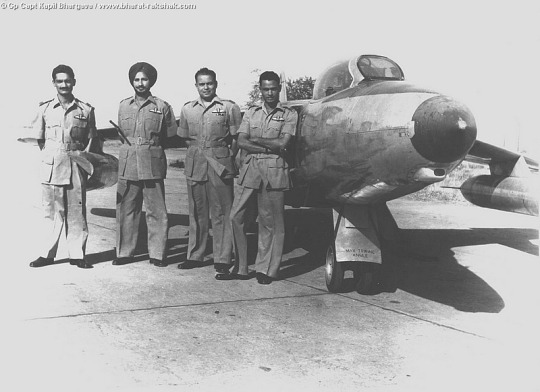 Indian pilots  during the 1961 Indo-Portuguese War 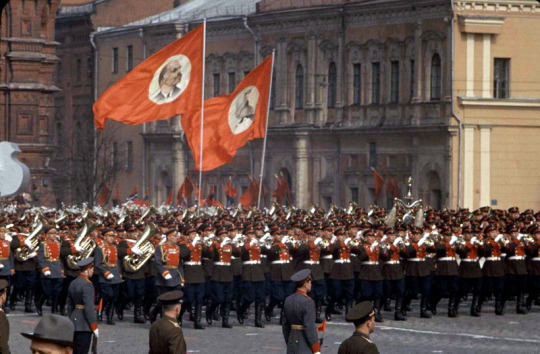 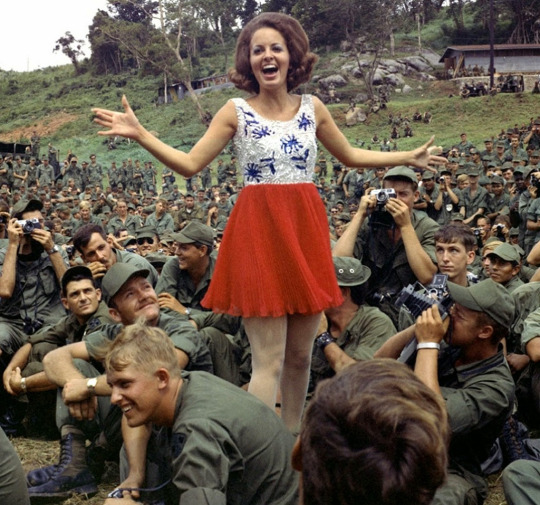 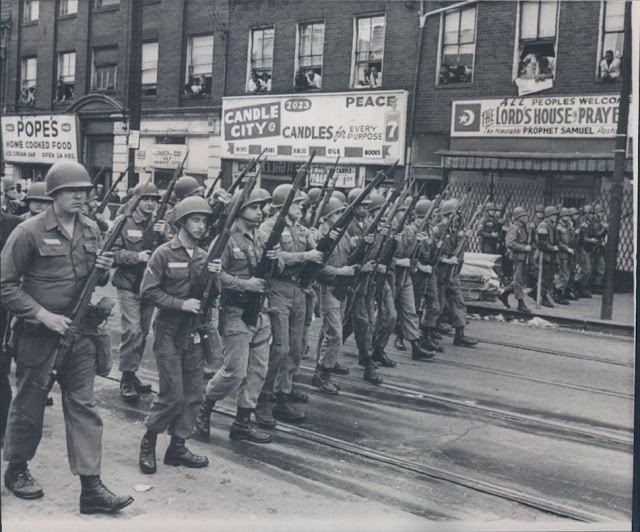 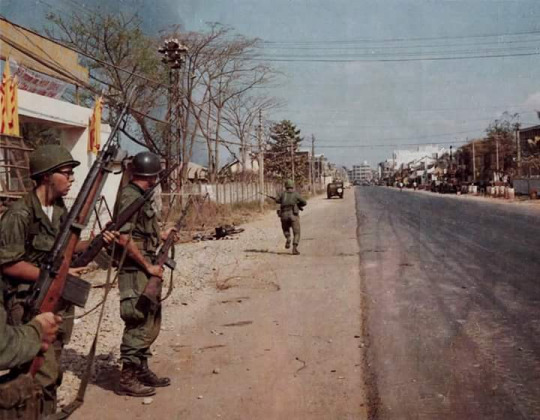