Irene Ryan was born Jessie Irene Noblitt on October 17, 1902, in El Paso, Texas. She was the second child and latter daughter born to Catherine J. "Katie" (née McSharry) and James Merritt Noblitt. Her father was an army sergeant from North Carolina and her mother had emigrated from Ireland.

At 20, she married writer-comedian Tim Ryan. The Ryans had no children and divorced in 1942, although Irene kept the surname.

Ryan was cast in what was her best known role in 1962 as Daisy "Granny" Moses, mother-in-law of patriarch Jed Clampett, in The Beverly Hillbillies (although Ryan was only five and a half years older than Ebsen). The character was named in honor of the artist Anna Mary Robertson "Grandma" Moses, who had died aged 101 the previous year, and only started her professional career as a painter in her later years.

According to Filmways publicist Ted Switzer, series creator and producer Paul Henning had decided to cast Bea Benaderet as Granny, but when Ryan read for the role "with her hair tied back in a bun and feisty as all get-out," everyone was taken with her performance. Executive producer Al Simon and Henning immediately said, "That's Granny!" 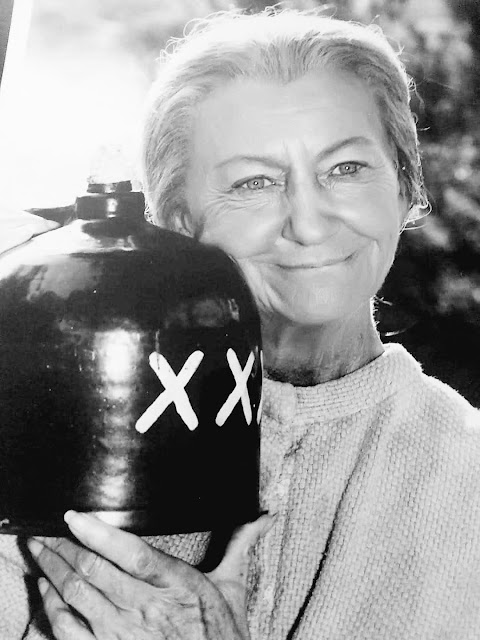