Henry Darrow, a prolific TV actor from the 1950s through the early 2000s who found his breakthrough success as Manolito Montoya, son of a wealthy Mexican ranch owner on NBC’s hit 1967-71 Western The High Chaparral, died Sunday at his home in Wilmington, NC. He was 87. 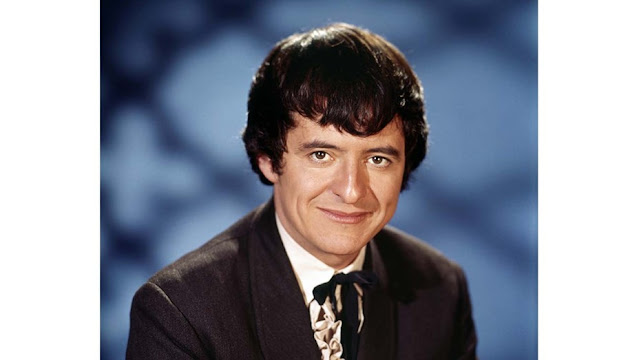