How The Beatles Taught Boomers About Money

By Greg Daugherty, Next Avenue Contributor

This April will mark 45 years since The Beatles broke up. That may come as a shock to members of a certain generation born between 1946 and 1964, of which I am a shocked member. Though few of us are walking around with Beatle haircuts anymore, the Fab Four still seems very much with us.

While they shaped the boomers in many ways, as a personal-finance writer, I’m intrigued by one way that’s rarely discussed: How we think about money.
That’s a thesis raised in Candy Leonard’s recent book, Beatleness: How the Beatles and Their Fans Remade the World.

First Purchase: Beatles Albums
“For many young fans, their first experience going to the store with friends, or saving allowance money, or earning money from lawn mowing or babysitting, was about buying Beatle stuff. Diverting lunch money was also common,” Leonard, a sociologist as well as a Beatles buff, writes. “Fans remember knowing approximately when the next record was coming out, calculating how much they’d have to save each week, and budgeting.”

It’s probably no coincidence that half the Beatles records you see at garage sales and thrift shops these days still carry the names of their former owners, written in childish script on their sleeves. The albums were that precious to us. 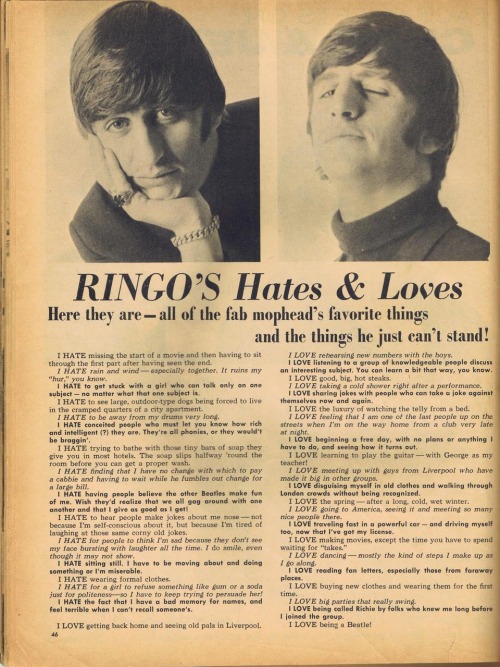 From ‘Money’ to ‘Taxman’
The Beatles’ songs, too, often dealt with money, proving that they were giving the matter some thought, as well. Money (That’s What I Want), a cover of a 1959 R&B hit that appeared on their second American album in the spring of 1964, was pretty clear in its message. But Can’t Buy Me Love, a Lennon-McCartney original released that summer, began to show some ambivalence.

Fans, too, were beginning to become skeptical — not of The Beatles themselves, but of the commercialism that swirled around them, Leonard told me. When some discovered that the albums released in the U.S. were different from the U.K. versions — ones sold here typically had fewer songs — they felt cheated.

Accept No Substitutions
But American teenagers also got a useful lesson in the workings of the marketplace from The Beatles.

I know I did, as a young innocent, when I went to buy my first Beatles record. I picked an album that looked like the real thing but turned out to be an obscure orchestra playing their songs. Fortunately, a kindly cashier tipped me off.

I left with a 45 of I Want To Hold Your Hand as well as a lifelong habit of reading product labels and wondering what the catch is. 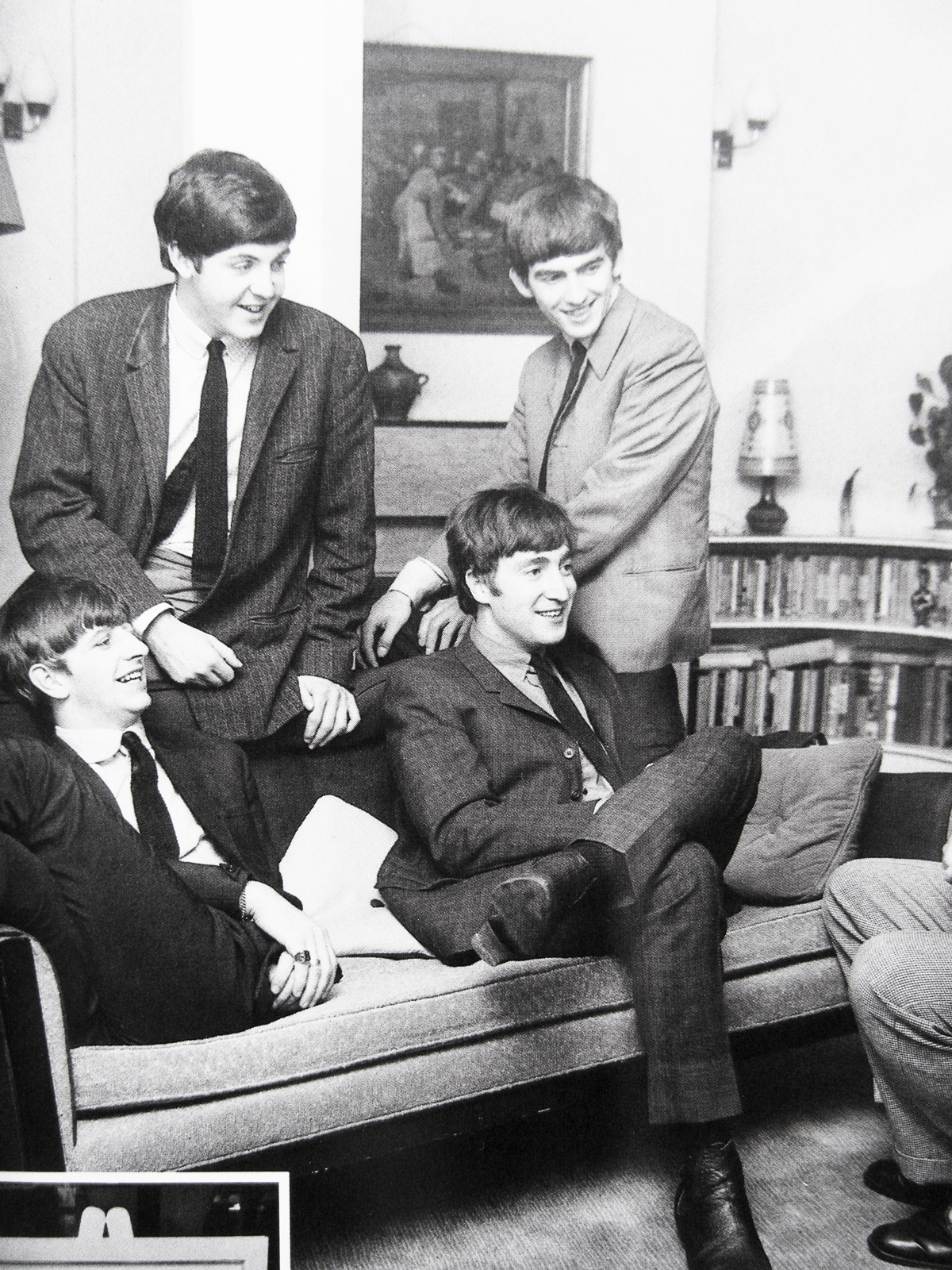 Skeptical or not, many of us have remained loyal customers ever since. “Boomers have purchased the Beatles catalog in so many formats and different remasterings, especially over past 40 years or so,” Leonard says. “As recently as November, a box set came out — all in mono. And fans buy it again and again.”

Of course the Beatles weren’t the only band with a thing or two to say about money. Pink Floyd (Money), The Grateful Dead (Money Money), The O’Jays (For the Love of Money), and Frank Zappa (We’re Only In It for the Money) all made contributions to the genre, as have musicians ever since. 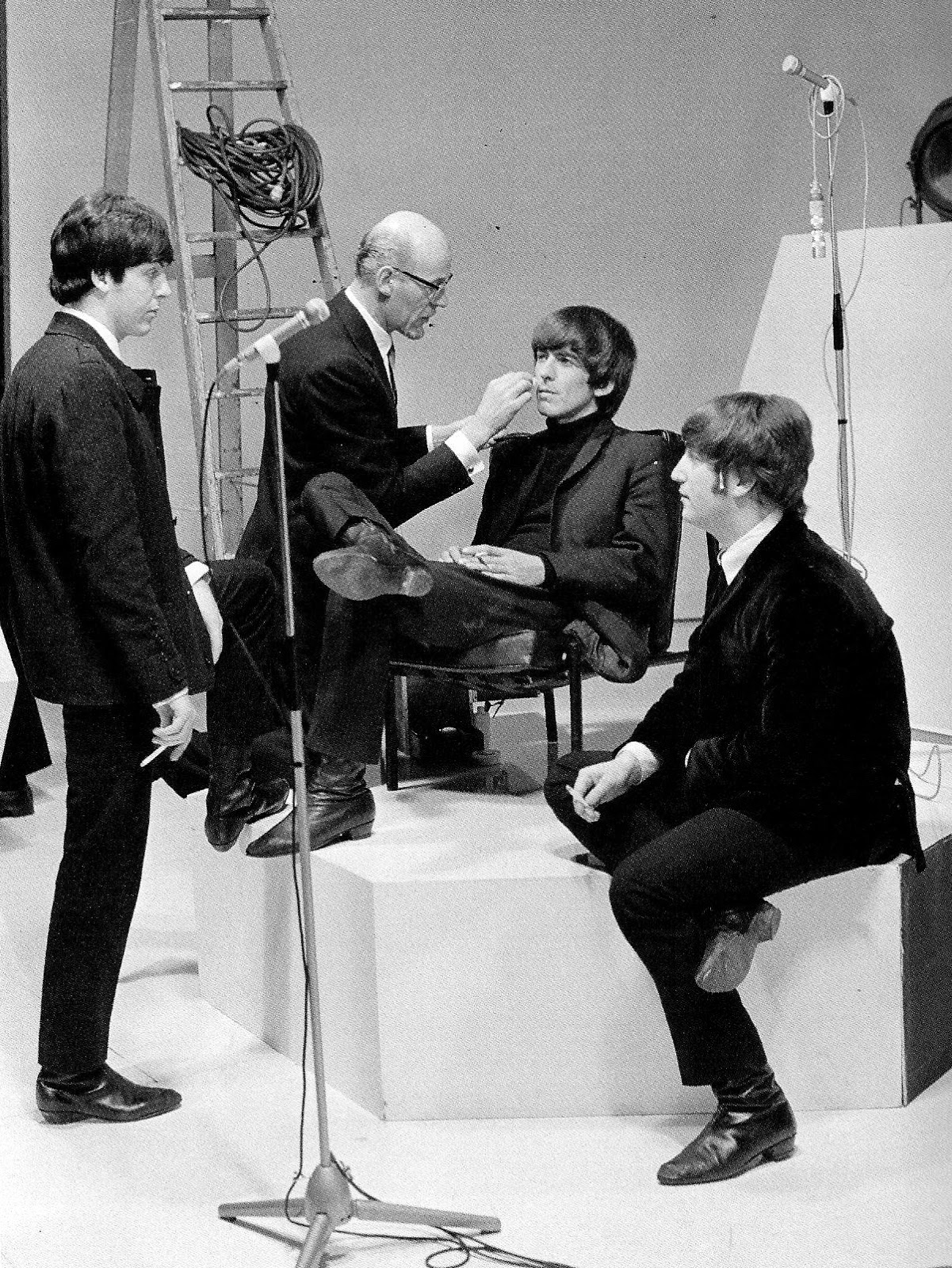 But, as in so many other things, the lads from Liverpool had the greatest and longest-lasting impact.

As Leonard puts it: “The Beatles weren’t merely the soundtrack to important events in fans’ lives, they were the actual substance of the events and triggered the rite of passage from children to consumers.” 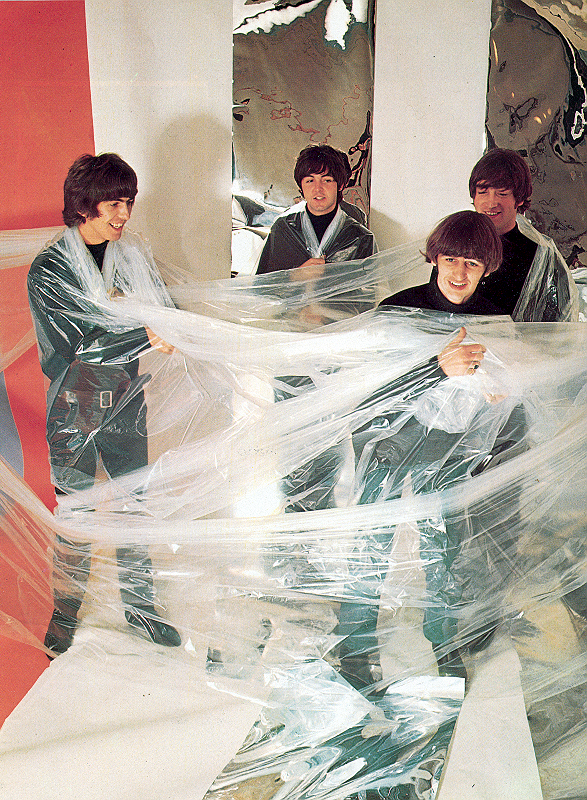 Greg Daugherty is a personal finance writer specializing in retirement who has written frequently for Next Avenue. He was formerly editor-in-chief at Reader’s Digest New Choices and senior editor at Money.