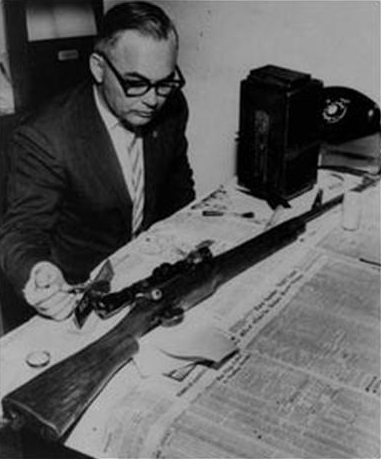 The assassination took place on June 12th, 1963, outside of Evers’ home in Jackson, Mississippi. The killer, 42-year-old Byron De La Beckwith, fired a single (and fatal) shot from the bolt-action M1917 Enfield rifle which struck Evers in the back. Beckwith was a Klansman who hated Evers for his work as the field secretary of the NAACP in Mississippi. Earlier in the day, President Kennedy had given an atypically supportive speech of civil rights on television - which may have served to further enrage Beckwith and spur him to violence. 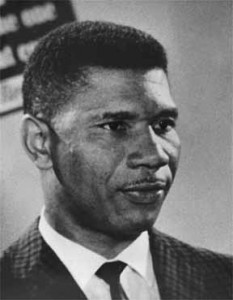 The first two attempts to try Beckwith for murder failed, with both trials ending in a hung jury. Only on the third attempt was the state successful in its prosecution. While the first two juries were entirely constituted of white people, the third trial was put before a jury of eight black people and four white people. This jury voted unanimously to convict Beckwith of first-degree murder, with him being sentenced to life imprisonment without any chance of parole. Prior to this sentence, Beckwith had already spent three years in prison in Louisiana for plotting to assassinate A.I. Botnick, a regional director of the ADL. Beckwith died in prison due to heart disease aged 80 on January 21st, 2001.